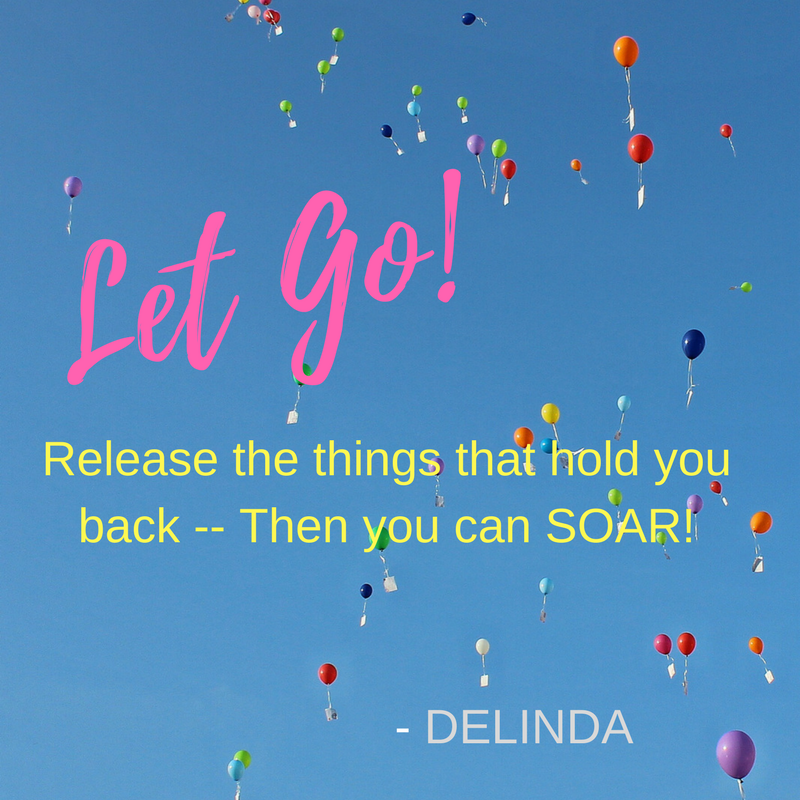 A few years ago I realized that I couldn’t move forward because I was spending all my time doing things I thought I SHOULD be doing instead of the things that God had for me.  Just because you are volunteering, giving your time to worthy causes, or even using your gifts and talents at church… doesn’t mean that you are doing what God has in store for you.  Often we are doing lots of  ‘good’ things just not God’s Best!

Make a list of everything you do.  (This alone can be a challenge.)  At the time of my Release, I was working with a coach and she had me write down everything I did in one week… basically throw up on the page… then send it to her.

It was pretty funny. She told me after she read my list, she had to take a nap.  LOL!  What I didn’t realize was, I was so BUSY doing good stuff that I didn’t have time or energy to really move forward toward had God had in store for me. I was trying to control so many things (ha can you imagine?). The truth is I just thought I was controlling. It took me 2 years of ‘Releasing’ but it was worth it. What I found was that letting go is true freedom!

What about you?  Are there things in your life you need to release… to let go… to rearrange?  I bet there is. 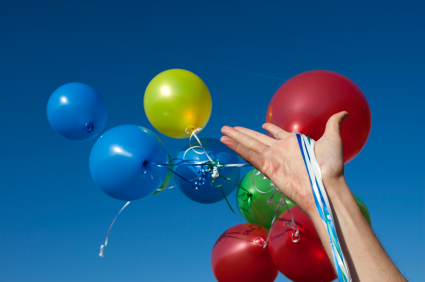 Make a list, pray about it, and then see what God has for you.  It was a turning point for me.  I pray it will be for you as well.

Choose Wisely and Go Out Make it a Great Week! 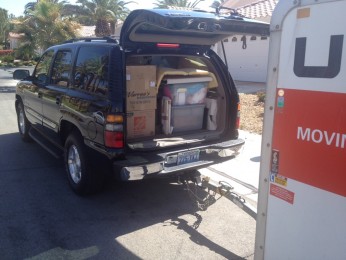 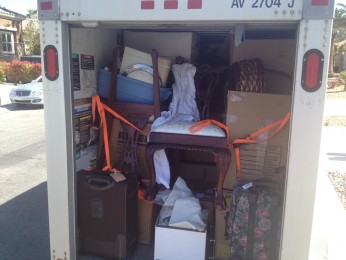 In my continuing quest to ‘Release’, I am on a journey this week.  It started by cleaning out and organizing the garage. It has actually been kind of fun to go through the boxes and explore what is in them. I’ve continued in the house, getting rid of ‘stuff’. Trash it, give it away, (I’ve already been to ‘Goodwill’ four times), or in the case this week, take to someone.


When we left KC we gave the kids, Justin and Alicia, the opportunity to go through their boxes of ‘treasures’. We told them that they could keep ONE box of their favorite things, and then discard, in some way ,the rest.

I recall Justin telling me that he had his box ready, and then added that he left a few other things in the garage as well.  Alicia did the same.  To Alicia’s credit, she really did have one box– a huge one (remember those big Cow boxes from Gateway, a computer company… that was hers). Justin, not so much.

Now here’s the funny part.  As Bill and I were going through every box, imagine our surprise… let’s just say, I have a car full of boxes that are being returned to KC, plus some other things that I am gifting them =)  I have a Yukon full PLUS a trailer.  I have also been ‘releasing’ things in the house as well, and have a box for my friend Vicki, and one for another friend, Bill and his wife, and I wouldn’t want to leave my Mother out, so I have about four boxes for her as well. Ho Ho Ho!

So I am ‘On the Road’ again.  I enjoy it, so it’s really not a big deal.  I am ‘Santa’ coming early as I deliver these ‘treasures’.  Out of my space… into theirs!

Releasing is a wonderful thing and I suggest you try it.  Not only is it clearing out space in the house and the garage, it is clearing my mind.

Many of you know that I have been in this process of ‘Releasing’.  Last year was my year of Release… and it is continuing, so now I call this my ‘season of Release’. (Thanks Lynn for showing me how much I needed to do this).

So here are a few things I am learning:

Just like the space in your garage or your house when you get rid of ‘things’,  releasing can open up space in our heart and mind for the new things and gifts that God has for us – and this is the BIGGEST Blessing!

Basically, to reiterate, releasing is Freedom, and I love it. 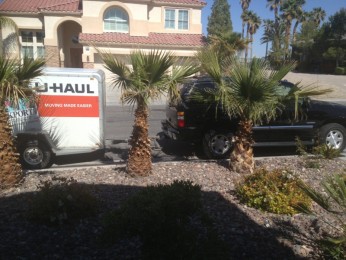 QUESTION:   Do you have any tips on ways you have been able to release things or areas in your life?

TALK to me – I’d love to hear from you!  (see Comment box below)

WOW the WORLD! Conference for Women

I am available to speak to your group. To Reserve a Date

If you are stuck in any aspect of your business, I welcome you to schedule a complimentary Discovery Session with me to identify the ideal solution for you.

You have Successfully Subscribed!